Big man Anthony Davis hasn’t been a Los Angeles Lakers player for too long—just one season to be exact. But it didn’t stop him from forming a close bond with fellow Laker and NBA legend LeBron James.

Oh, and they won a championship together. Their win of the 2020 NBA Finals over the Miami Heat was the Lakers’ first in a decade and the first since the end of the Phil Jackson and Kobe Bryant era.

AD says there were a lot of reasons that this last one was special. But he thinks his on-court synergy with LeBron is exactly what Lakers fans wanted to see.

“There were games where he had to pull me along, and ones where I’m pushing him and vice versa,” Davis said, in his interview with Andy Frye and Forbes. “I think it was a great fit for the both of us. He felt like he needed to win another one, and I thought I needed to win one—my first one—this year.”

In December 2020, AD re-signed with the Lakers on a five-year, $190 million contract that included an early termination option prior to the fifth season in 2024–25. 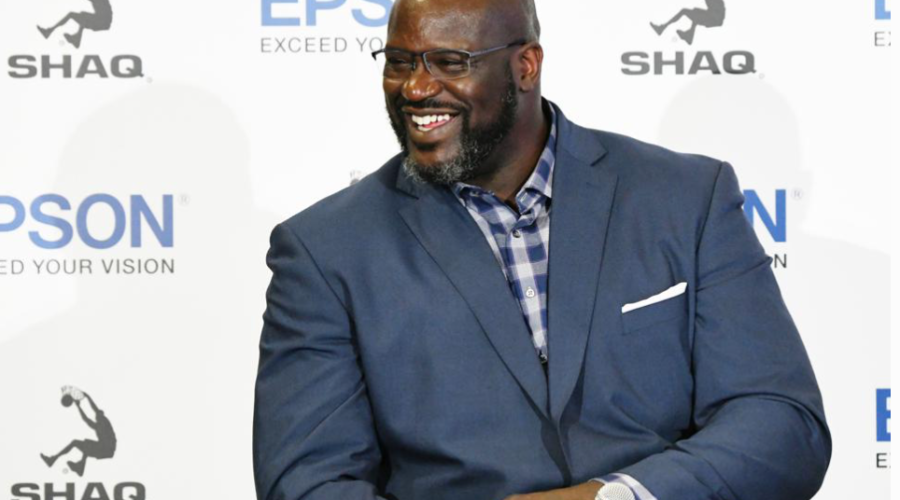